Get In Touch
scroll down for more 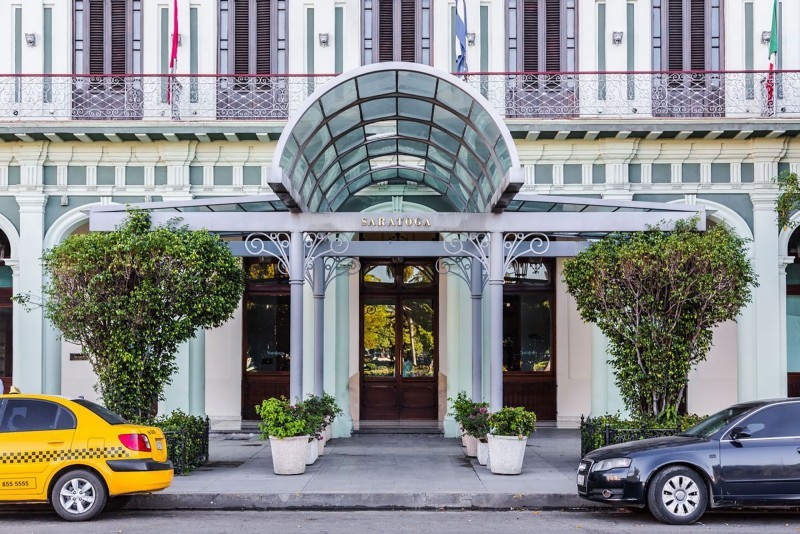 The Saratoga is the place to be and the mezzanine bar and coffee lounge is a fantastic place to people watch and enjoy the best afternoon tea in Havana. We also enjoy early evening at the rooftop pool with a cocktail watching the light fade and the day cool over Old Havana.

A leader among luxury hotels in Havana, the Saratoga boasts several international awards since it re opened in 2005 including the much sought-after Conde Nast Traveller award. The hotel fully deserves its reputation for its quality of services and facilities proving that international standards can be met in Cuba.

The Saratoga welcomes many discerning visitors looking for the highest quality experience. The Rolling Stones used the hotel as a base during their amazing free concert in Havana.

An iconic landmark originally constructed in 1879, the Saratoga Hotel became a luxury hotel for socialites from around the world in the 1930s and during the Revolution became a social housing project for many years before its detailed restoration ready for its 2005 opening.

An architectural gem in Old Havana with an impressive floodlit neoclassical façade, the Saratoga enjoys a great location overlooking the famous Capitolio building and is close to the ornate Grand Theatre and Parque Central hotel as well as the myriad of historic streets of Old Havana.

Guests can enjoy a full complement of services including WIFI, two restaurants including fine dining, bars, gym, spa/massage, and an excellent rooftop pool with sun terraces, bar and magnificent views across to the Capitolio, a perfect place to relax in the sun.

Images of the Saratoga 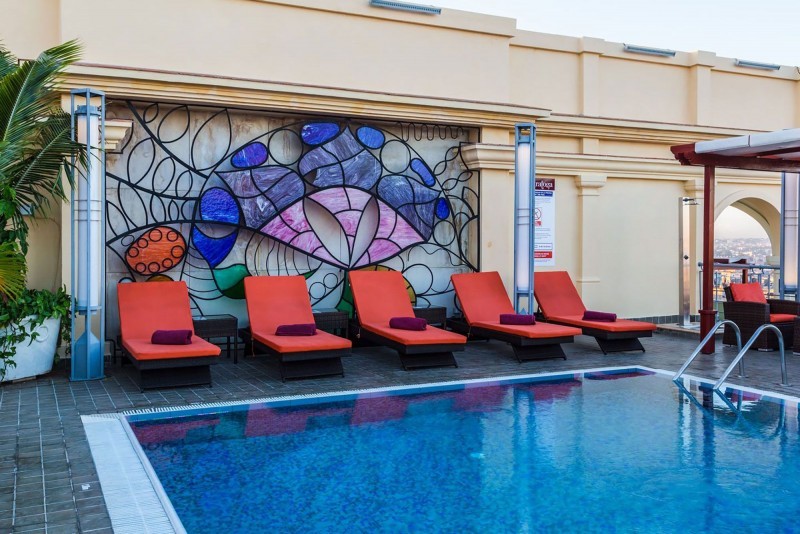 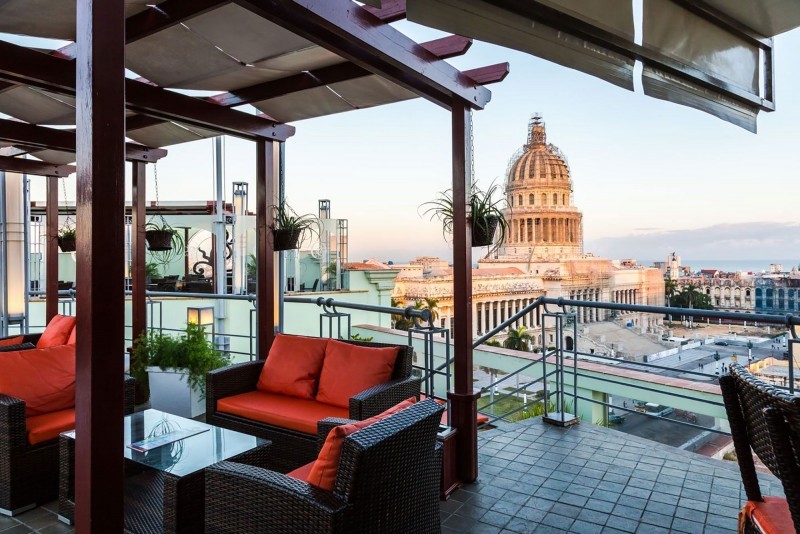 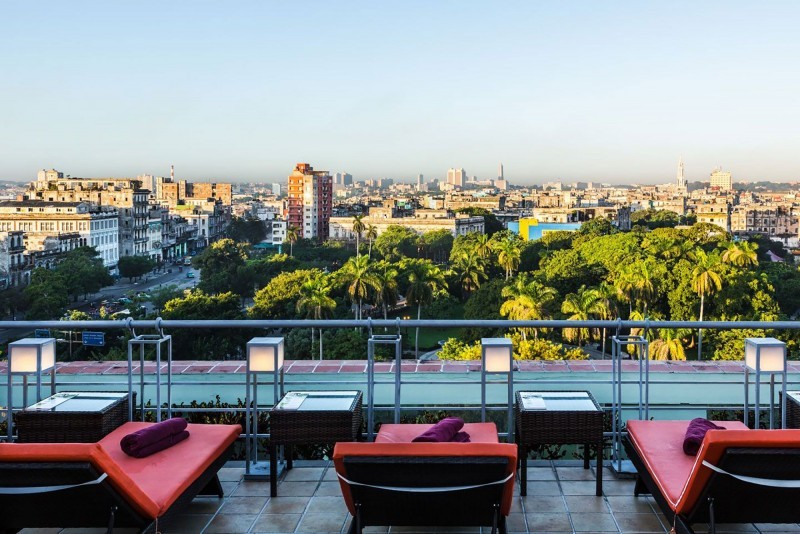 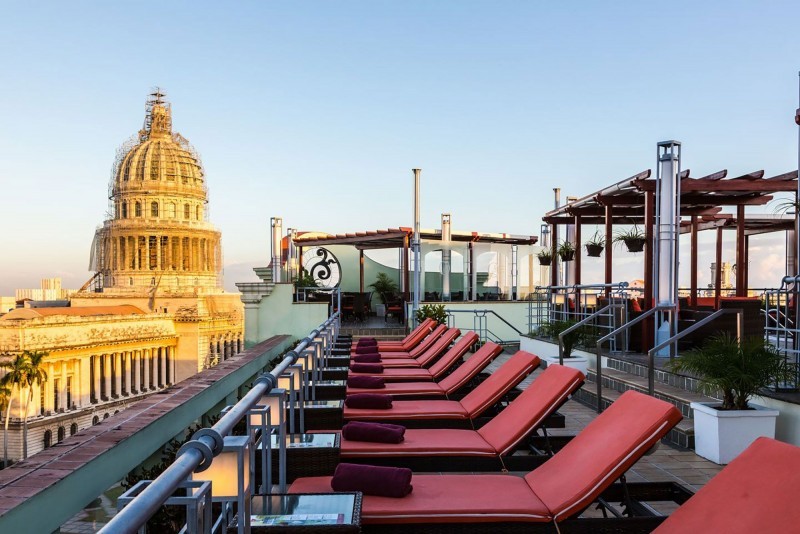 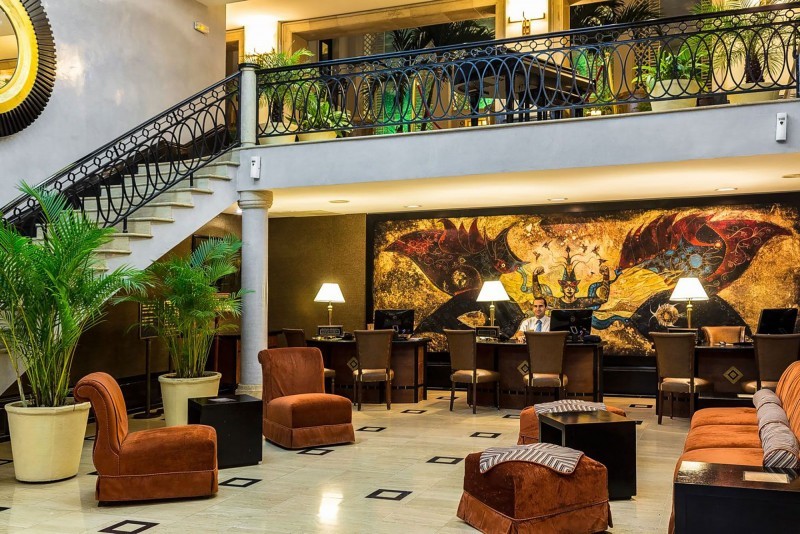 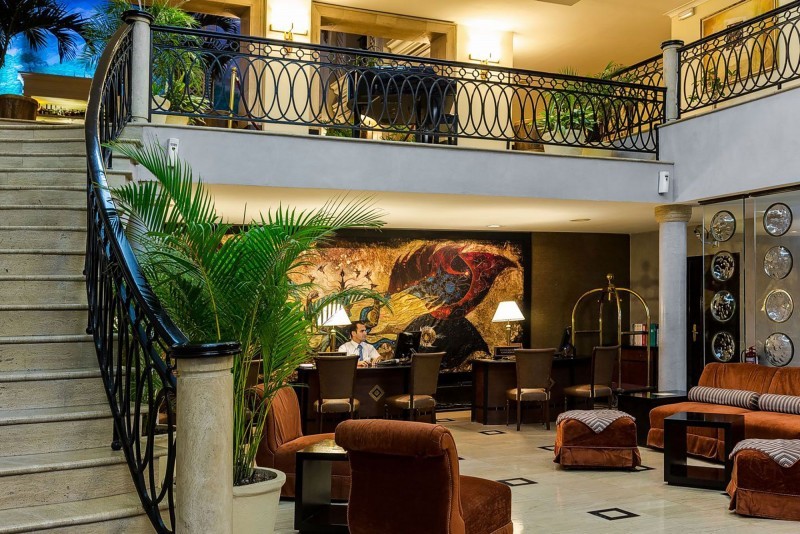 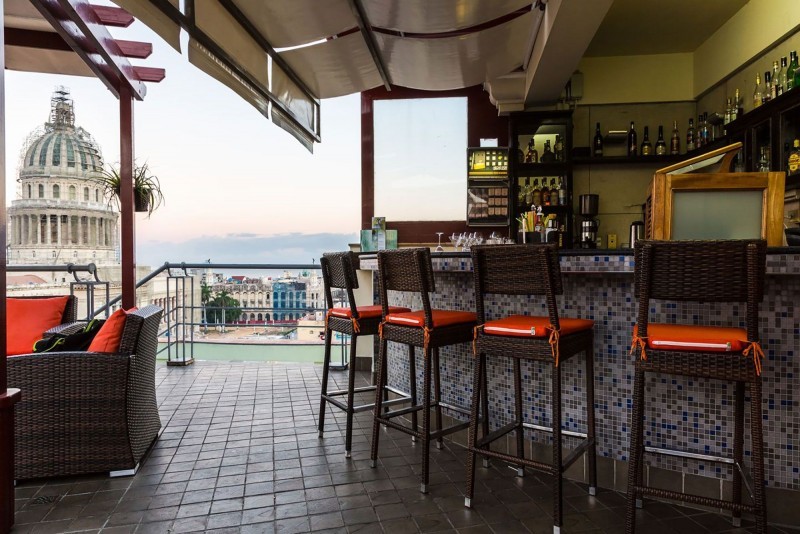 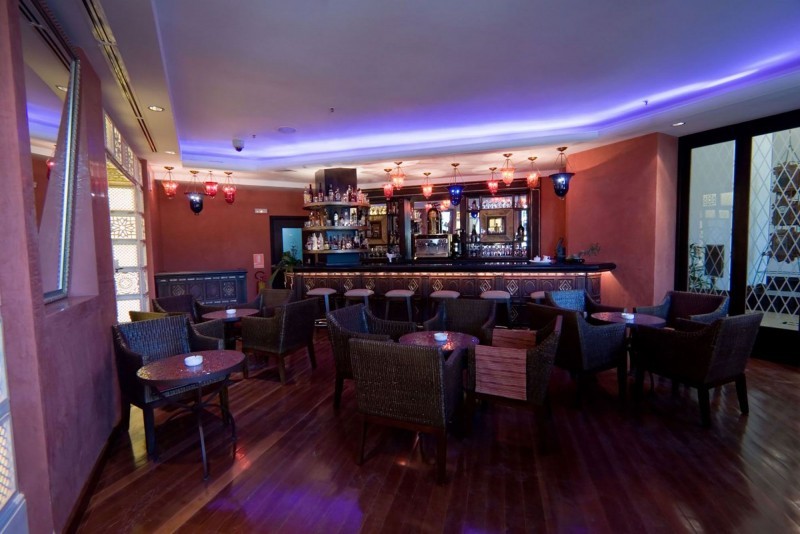 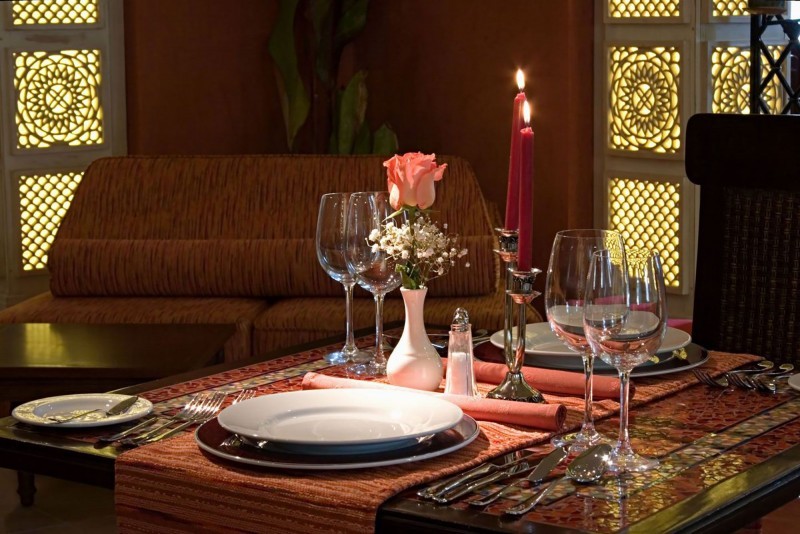 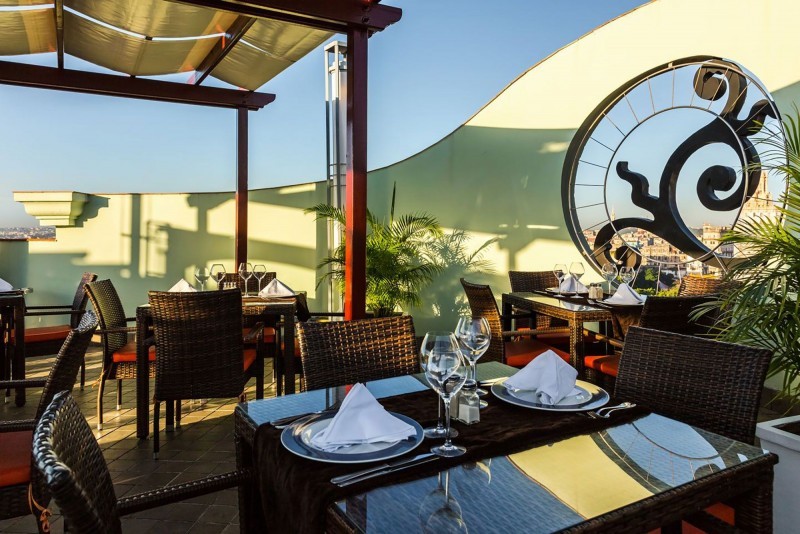 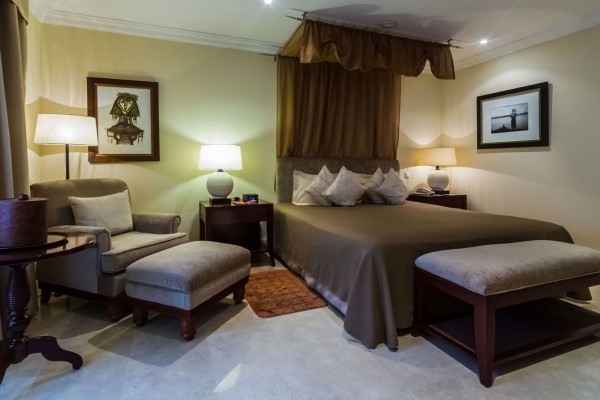 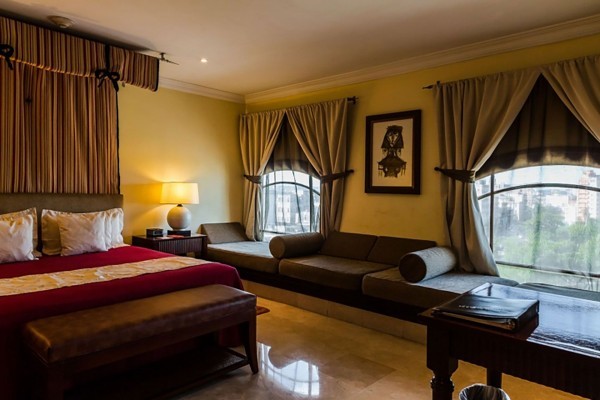 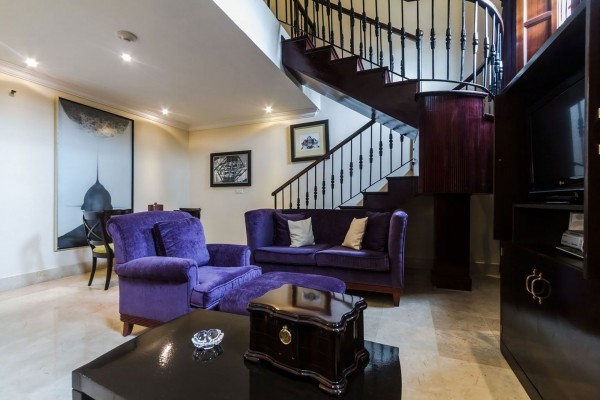 The Prado Suites are tasteful duplex rooms with a four-poster bed on the upper floor and large living area and second bathroom downstairs. With mahogany furniture throughout and amazing large floor to ceiling windows leading to a balcony where you can absorb Havana’s street life. 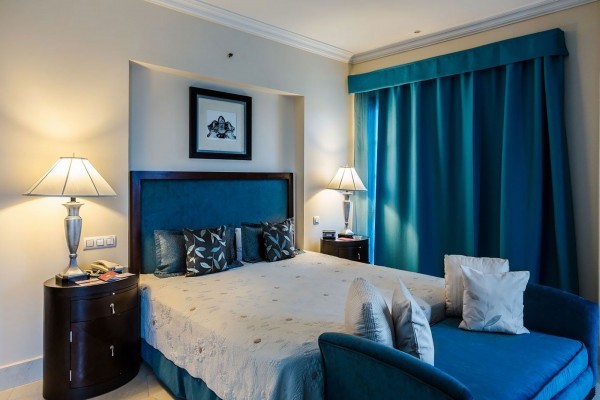 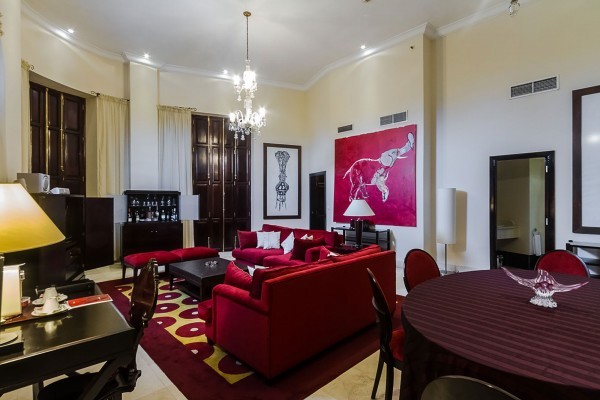 The Suite Havana rooms feature a very large bedroom, floor to ceiling windows, small balcony and can connect to Junior Suites which are perfect for families. 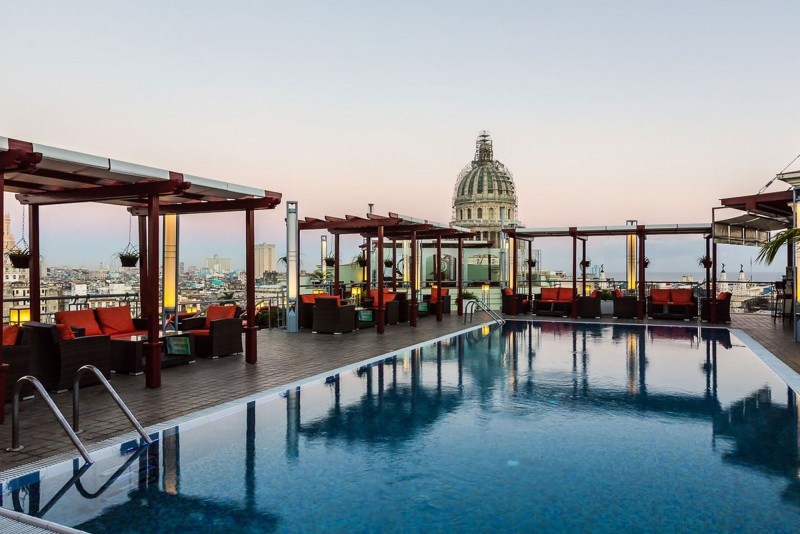 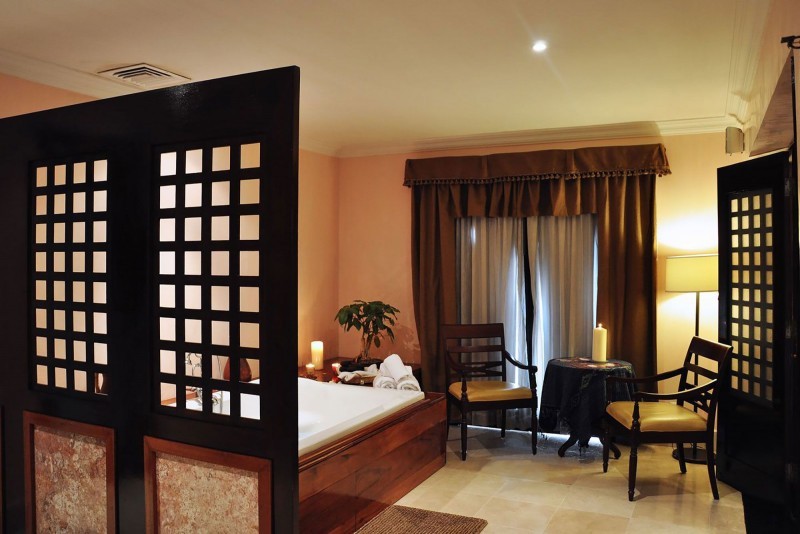 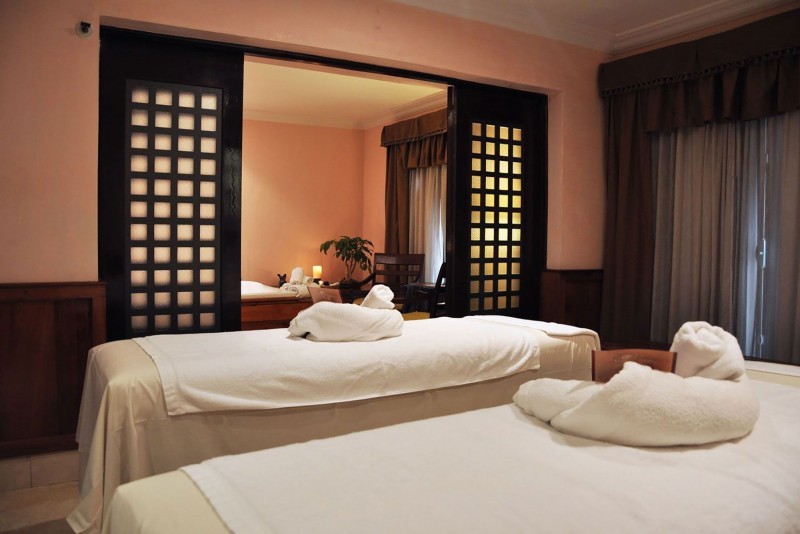 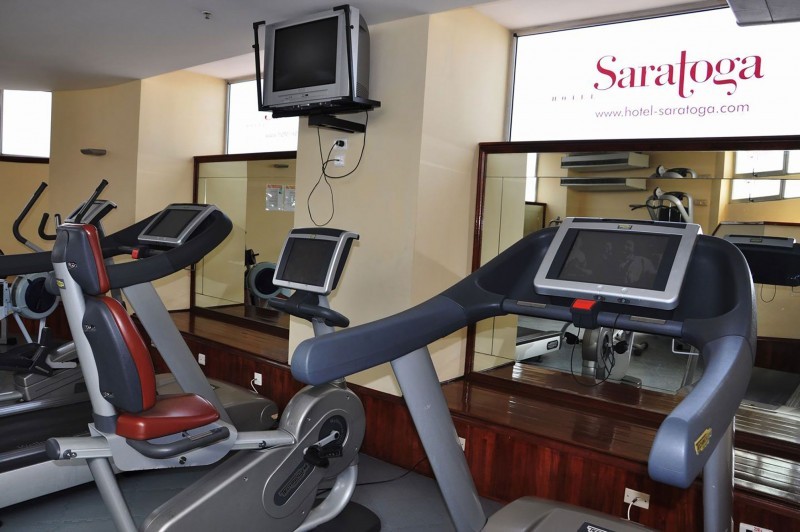 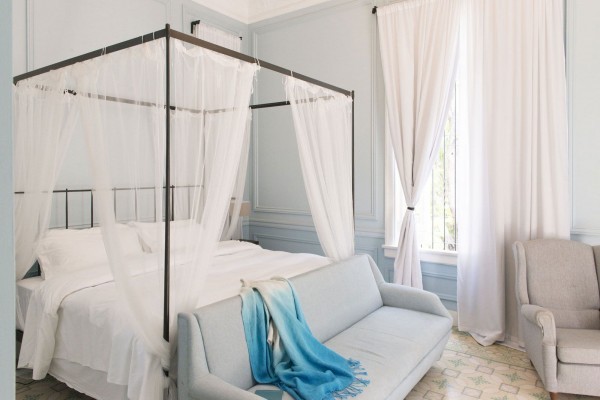